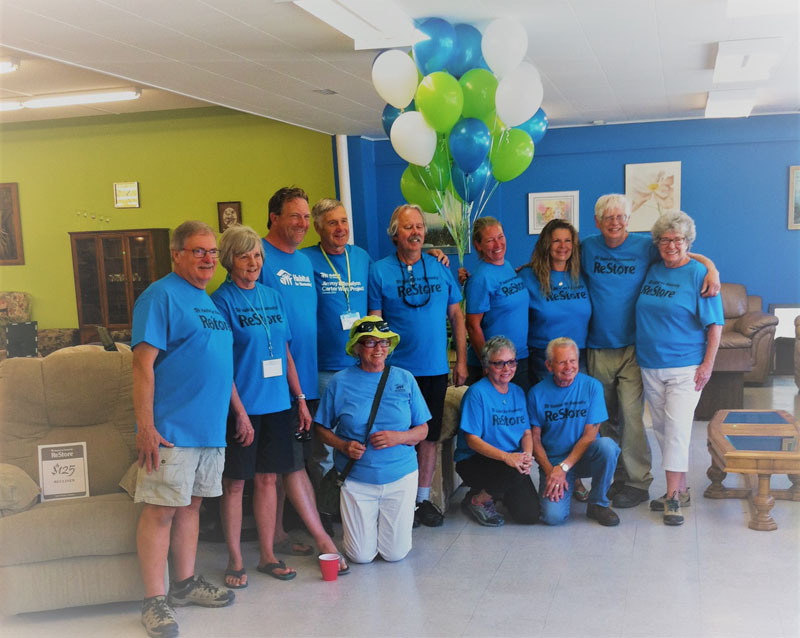 Habitat for Humanity has been building houses for low to moderate income families in the Boundary and Kootenay regions of British Columbia since 1999.